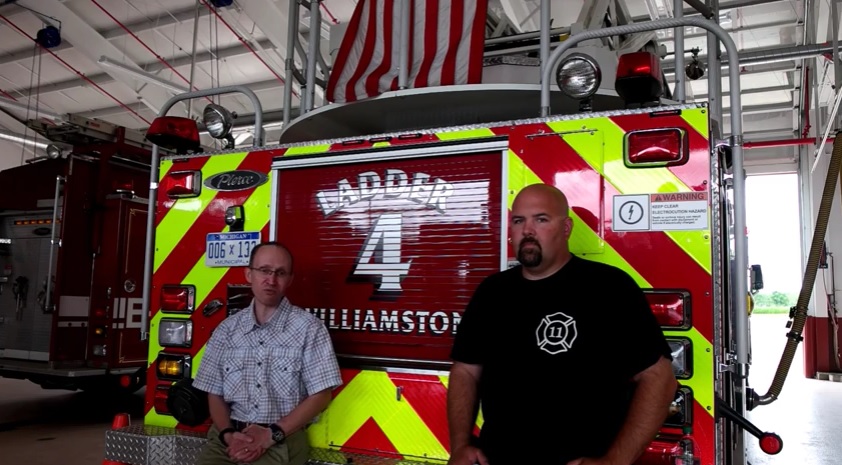 I never thought that I would have to call my local fire department. I mean, like most, I thought, “a fire, that won’t happen to me.” Now, don’t get me wrong, I always had working smoke alarms in my home and some carbon monoxide alarms too, but it never really hit home that my family would be impacted by fire.
I have always had a deep respect for the work that firefighters do, even though prior to 2013 I had never really interacted with many of them. They risk their lives daily to make sure that each of us is safe and so many of them are now doing double duty and even acting as EMS responders in their local community. 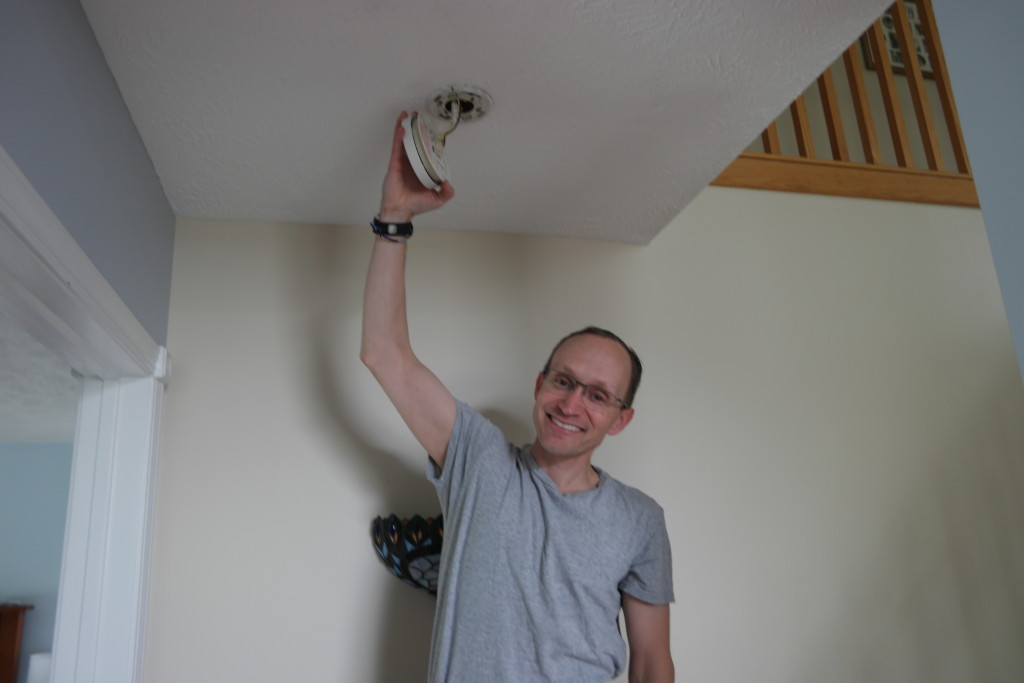 Some of you that have been long time readers know that on February 13, 2013 we had a fire at our home. I was cooking some soup for my wife as a surprise for Valentine’s Day. My youngest daughter was watching a movie and while I was working on the final touches for a tortilla soup, a grease fire occurred. I will be honest. While I kept my head after the fact, but in the moment, there was a moment of shock, and of panic. While you always hear that much of your true character shows when you are in extremely stressful situations, when it came to this, my calmer exterior went out the window – at least for a moment.

While this was scary, I was able to contain the fire and the Kidde Smoke Alarms worked, too. I quickly called our local 911 dispatch, and through their calm instructions, I did what I could while I waited for the fire and EMS personnel to arrive. 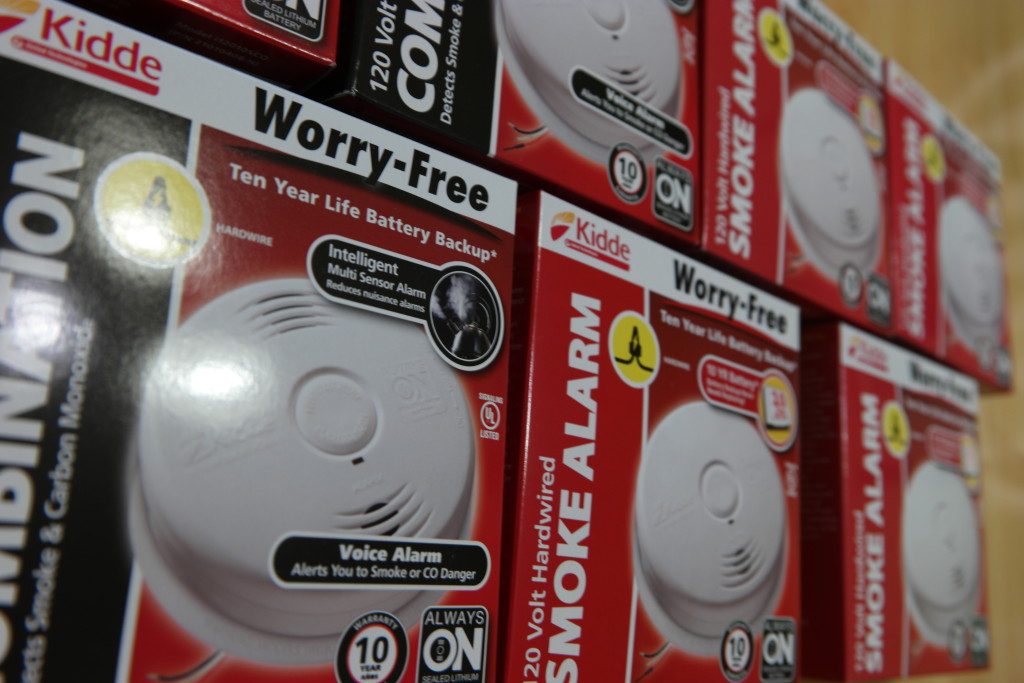 The firefighters that did arrive put me at ease. They focused on me, but also paid attention to my daughter until additional resources could arrive to help. They were thorough, and while it may have been a routine call to them, it was not routine to me in the least.

Now three years later, I see the firefighters that assisted me that day on a regular basis, and they still remember that night. They still ask how my burns are healing and I still thank them for all that they do. Have you taken the time to visit your local fire station? How do you show appreciation to the local firefighters that protect your home? If you have not done so, I encourage you to do the same thing too.

I had the chance to sit down and talk to a local firefighter in my community to ask him about his job and what he hopes that everyone can think about when it comes to your home and fire safety. This is what he said:

Are you looking fr some other great steps to safety for your family? Kidde offers a number of them in this great resource.