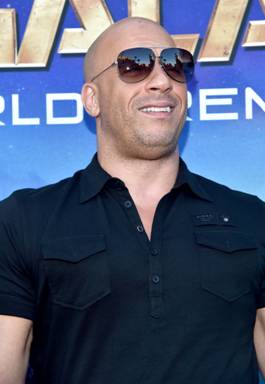 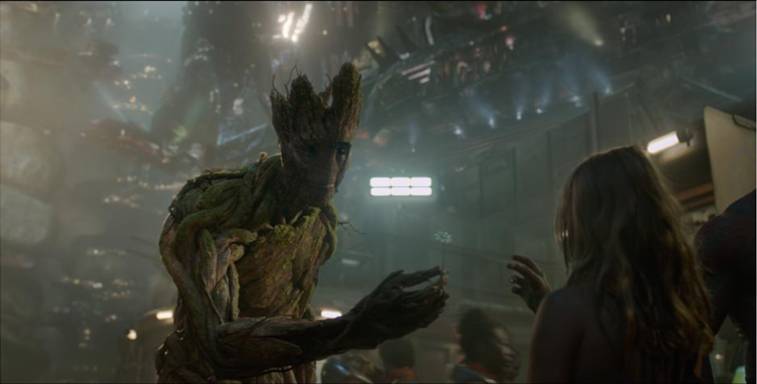 Vin Diesel, who voices the character Groot in this summer’s highly anticipated, epic adventure Marvel’s GUARDIAN’S OF THE GALAXY, dubbed his lines from the film in Spanish, Portuguese, Mandarin Chinese, French and Russian. The dubbing, intended to uniquely customize the moviegoing experience for international audiences, took place recently in Los Angeles during post-production in collaboration with key marketing teams around the globe