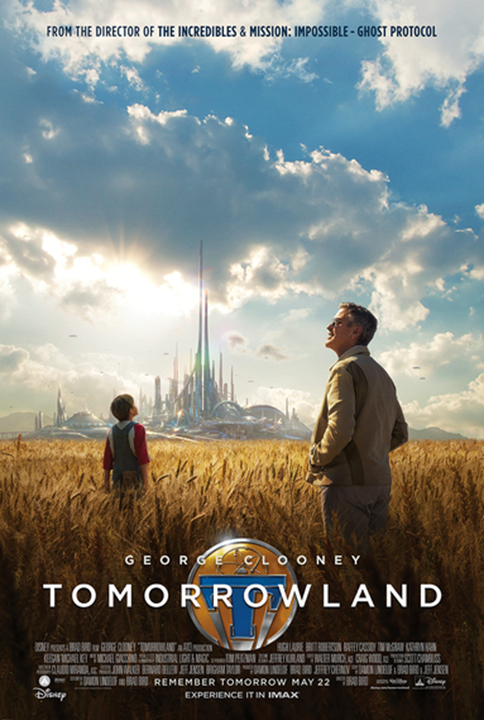 From Disney comes two-time Oscar® winner Brad Bird’s “,” a riveting mystery adventure starring Academy Award® winner George Clooney. Bound by a shared destiny, former boy-genius Frank (Clooney), jaded by disillusionment, and Casey (Britt Robertson), a bright, optimistic teen bursting with scientific curiosity, embark on a danger-filled mission to unearth the secrets of an enigmatic place somewhere in time and space known only as “Tomorrowland.” What they must do there changes the world—and them—forever.

Featuring a screenplay by “” writer and co-creator Damon Lindelof and Brad Bird, from a story by Lindelof & Bird & Jeff Jensen, “” promises to take audiences on a thrill ride of nonstop adventures through new dimensions that have only been dreamed of. 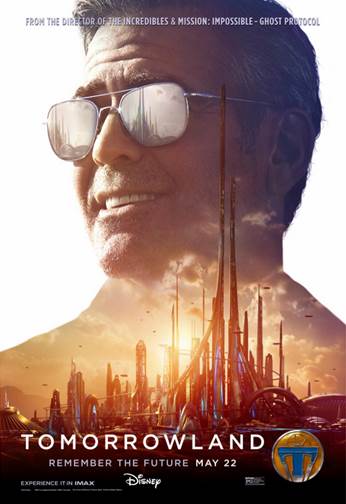 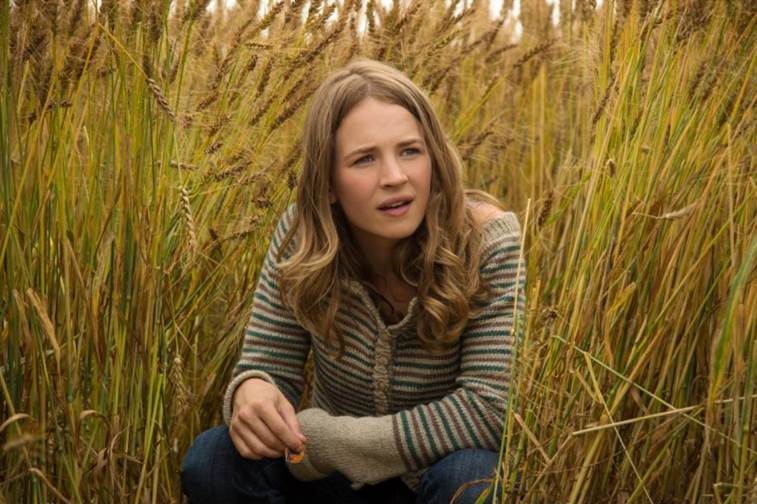 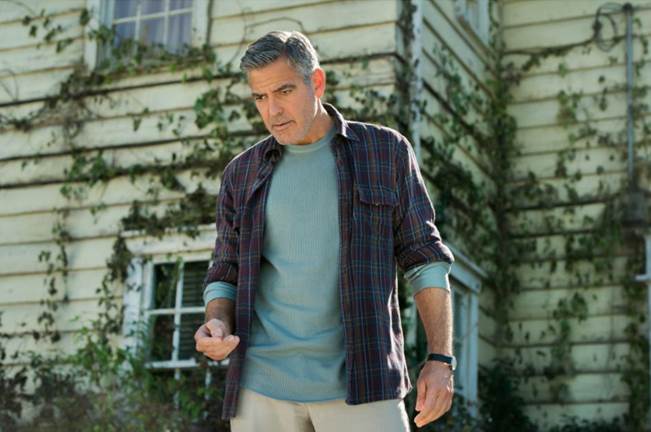 The Disney futuristic movie “Tomorrowland” is a welcome, fresh family adventure experience.  It is a PG film that youngsters and their parents can watch together without all the violence of superheroes and alien robots.

George Clooney and Brit Robertson are an odd pair teamed up by a girl robot to save the world by going into another dimension called Tomorrowland.  Any more information would just take away from your amazing experience of seeing the movie.

While it felt a little confusing in the beginning, you are soon drawn into the story.  The cinematography and special effects are incredible!  You feel as if you were a part of the movie.

This is a wonderful Disney summer movie.  Take your kids and go see it!! 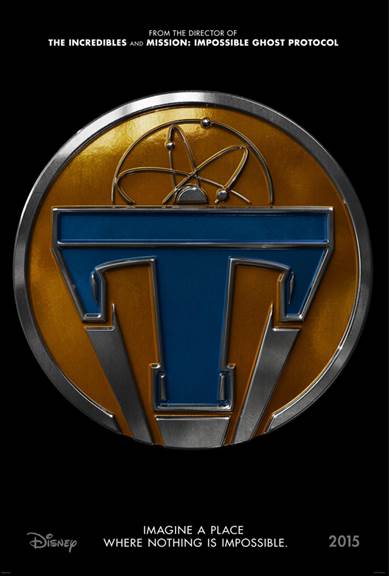