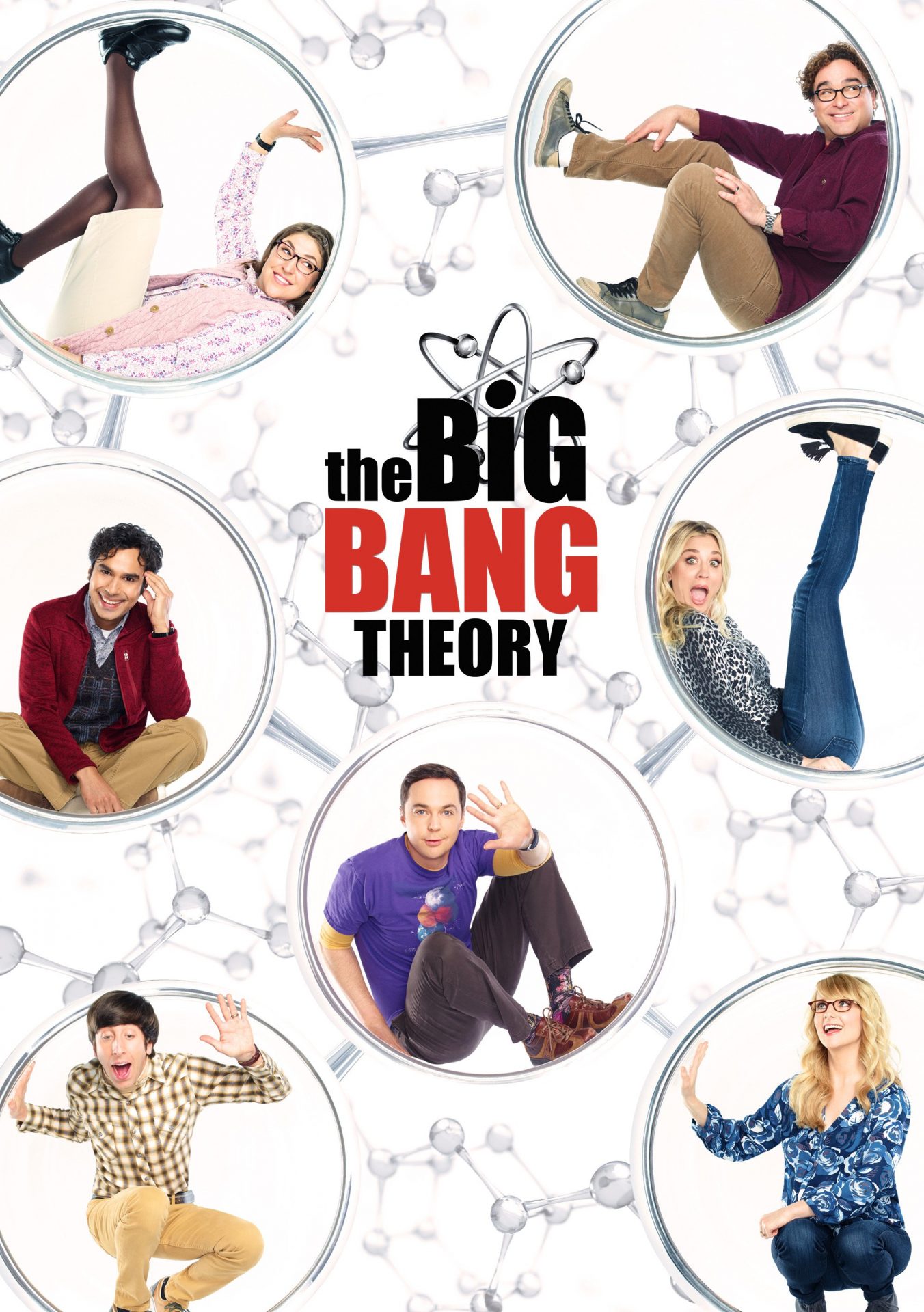 The Complete Series of this blockbuster comedy follows the hilarious trajectory of best friends Leonard Hofstadter and Sheldon Cooper: geniuses in the lab and challenged in the real world. Yet both somehow manage to entangle themselves in wedded bliss: Leonard with his street-smart neighbor, Penny, and Sheldon, after a long courtship, with Amy, a successful neurobiologist. Across 12 universally beloved seasons, they and their friends—fellow scientist Howard, his adorable microbiologist wife, Bernadette, and astrophysicist bachelor Raj—attempt to solve quotidian conundrums posed by academia, family crises and video games while solving world-changing problems in physics. Proving, ultimately, that what matters most in the universe is fun, friendship and a well-founded theory. Oh, and a Nobel Prize would be nice.

The only way to see The Big Bang Theory: The Complete Series commercial free is to own it on Digital, Blu-ray & DVD. All individual seasons are available to purchase here: http://www.ownwbtv.com/?bigbangtheory. All seasons are also available to own at all major digital retailers; including iTunes, VUDU, Amazon Prime, and GooglePlay. DVD and Blu-ray (which include incredible extra features) can be purchased from all major retailers – including Amazon, Walmart, Target, and Best Buy.

Relive all of the hilarious and heartfelt memories, and own the complete series today!