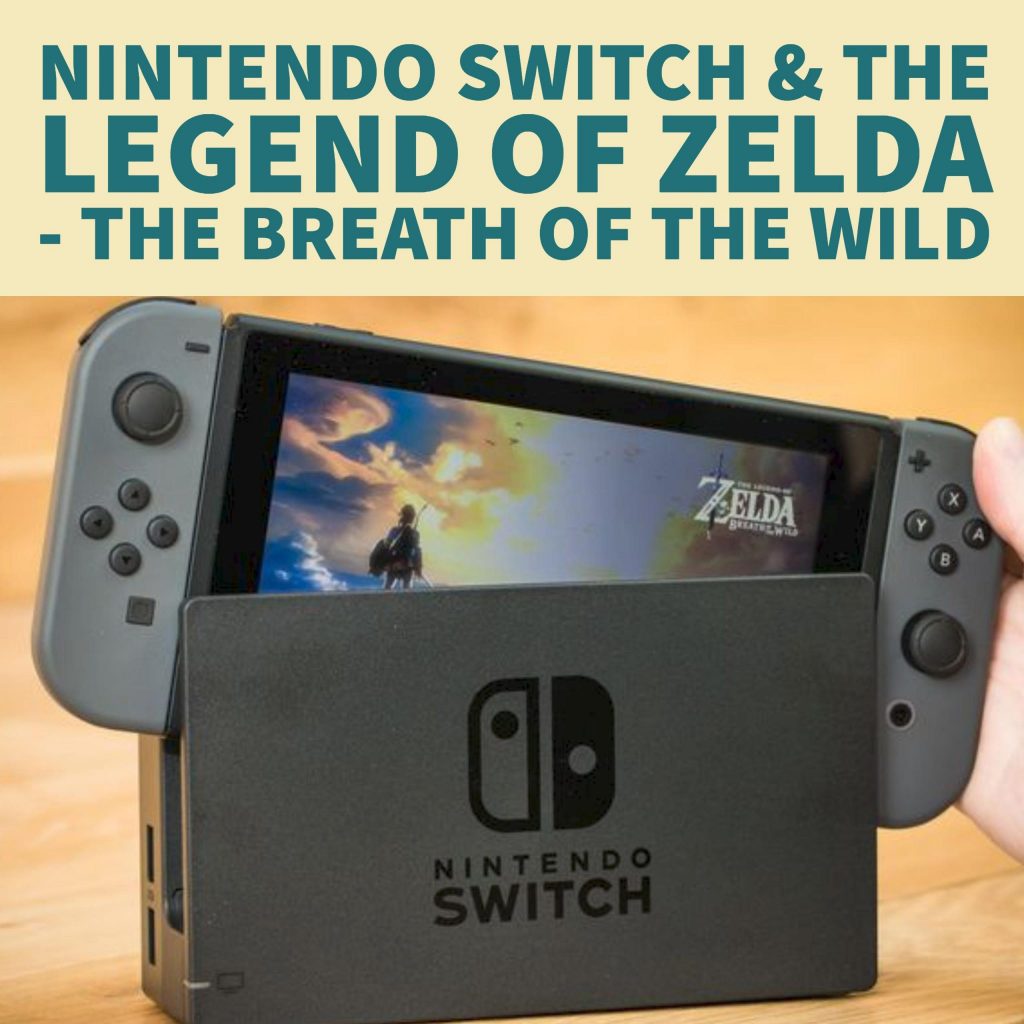 When it comes to summer, my daughters and I love to find time to be able to engage with one another in unique ways. Sometimes this is through outdoor play, but I am also excited that they love to get into gaming as I truly enjoy this too.

Recently we got to try out the brand new Nintendo Switch gaming system as well as the brand new game that came out for the Switch, The Legend of Zelda: Breath of the Wild. As a long time fan of Zelda I have to say that I was excited about this as I have been playing Zelda since it first came out on the original NES gaming system.

I had also heard a ton of great things about the graphics, the story and more on Zelda as well as the user-experience on the Nintendo Switch itself and we all wanted to have a first hand experience on some summer gaming with this great new device.

Before I give you my take on both of these, let me share some background on the Nintendo Switch and on The Legend of Zelda: Breath of the Wild: 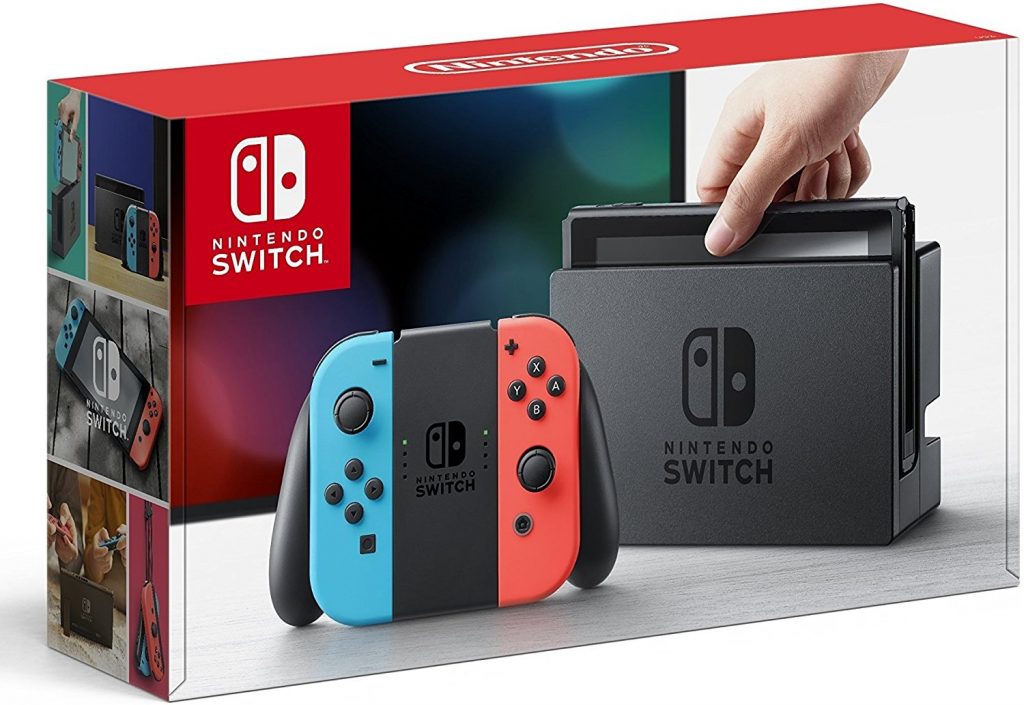 About the Nintendo Switch

The Nintendo Switch is a “hybrid” console; it is designed primarily as a home console, with the main unit inserted onto a docking station to connect to a television. Alternatively, it can be removed from the dock and used similarly to a tablet computer through its LCD touchscreen, or placed in a standalone tabletop mode visible to several players. The Nintendo Switch uses Joy-Con wireless controllers, which include standard buttons and a directional joystick for user input, motion sensing, and high-definition tactile feedback. The Joy-Con can attach to both sides of the console to support handheld-style play, connect to a Grip accessory to provide a traditional home console gamepad form, or be used individually in the hand like the Wii Remote, supporting local multiplayer modes. The Nintendo Switch’s software supports online gaming through standard Internet connectivity, as well as local wireless ad hoc connectivity with other Switch consoles. Switch games and software are available on both physical flash ROM cartridges and digital distribution, and does not use region locking.

About The Legend of Zelda – The Breath of the Wild

The Legend of Zelda: Breath of the Wild is an action-adventure video game developed and published by Nintendo for the Nintendo Switch and Wii U video game consoles. The game is a part of The Legend of Zelda series, and follows amnesiac protagonist Link, who awakens from a hundred-year slumber to a mysterious voice that guides him to defeat Calamity Ganon before he can destroy the kingdom of Hyrule.

The title’s gameplay and mechanics constitute a departure from the series’ usual conventions, featuring an open-world environment, a detailed physics engine, high-definition visuals, and voice acting.

Breath of the Wild received universal acclaim from critics, who deemed it to be one of the greatest video games of all time. 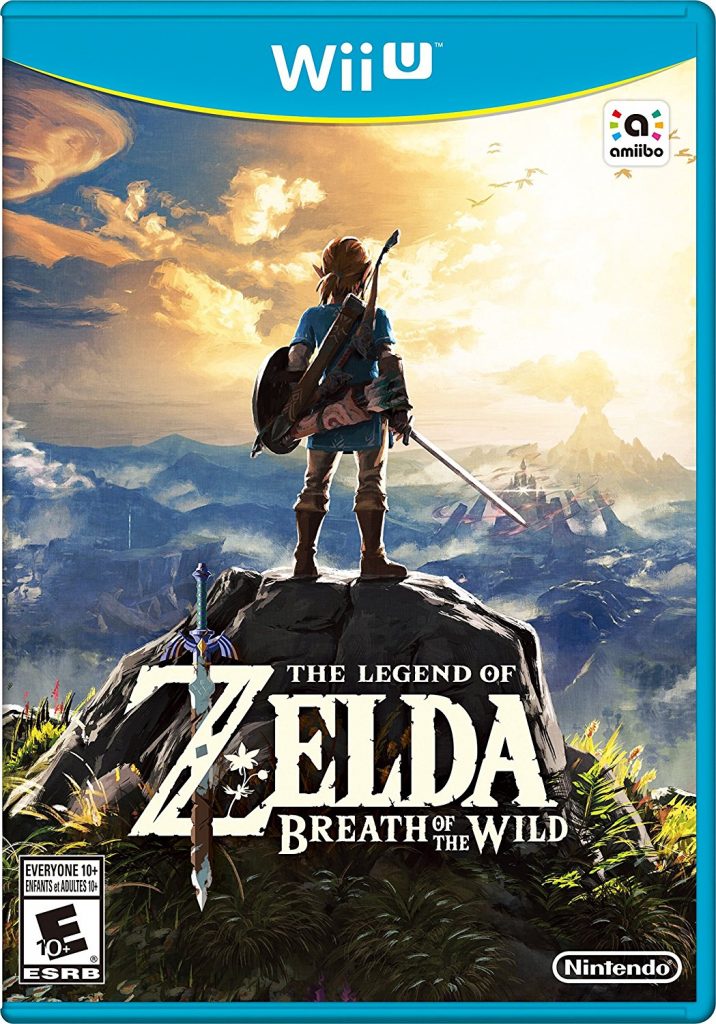