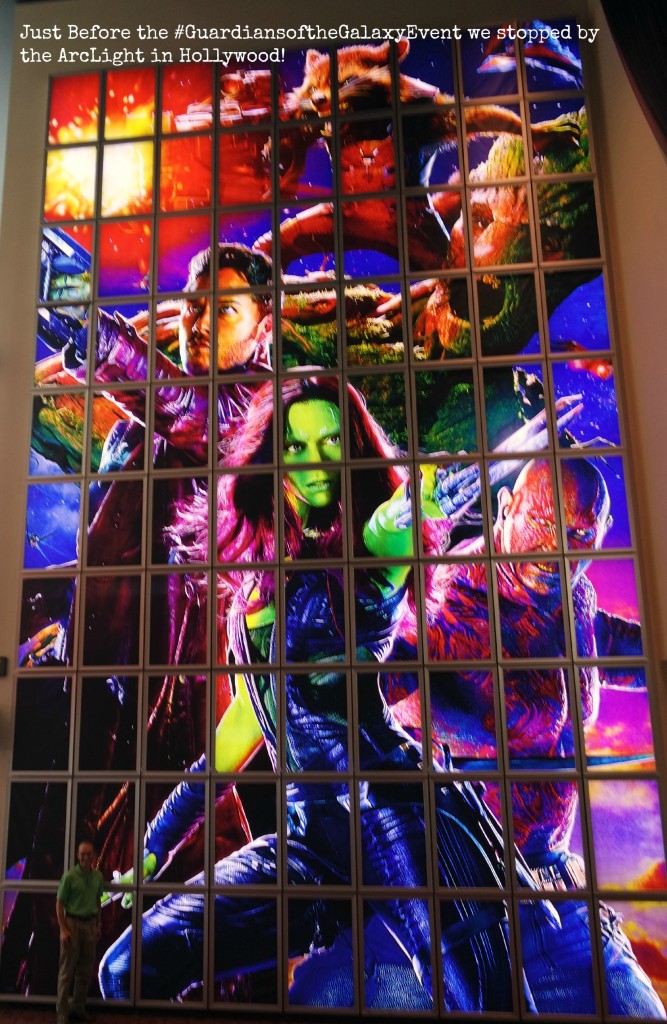 I had the distinct pleasure of being one of the first people ever in the public to see the Guardians of the Galaxy movie while I was out in Los Angeles for the #GuardiansoftheGalaxyEvent on July 18, 2014. I was able to see the movie at the Walt Disney Studios in their theater and it was simply amazing. Not only did we get to see the movie in 3D with press and others, but we were able to simply live in the moment and really explore the characters and the fun that the Guardians of the Galaxy brings to the big screen.

To start off let me say that this movie has an amazing cast. Director James Gunn did an amazing job at bringing together a great cast and staying true to some of the fundamental tenets of the comic book characters that were being portrayed (IMHO). All of the cast seem to have a chemistry together and whether it is an action scene or through some of the humor that you find in the lines that are shared, the actors did a great job to work together and make their characters draw you further into the movie itself. 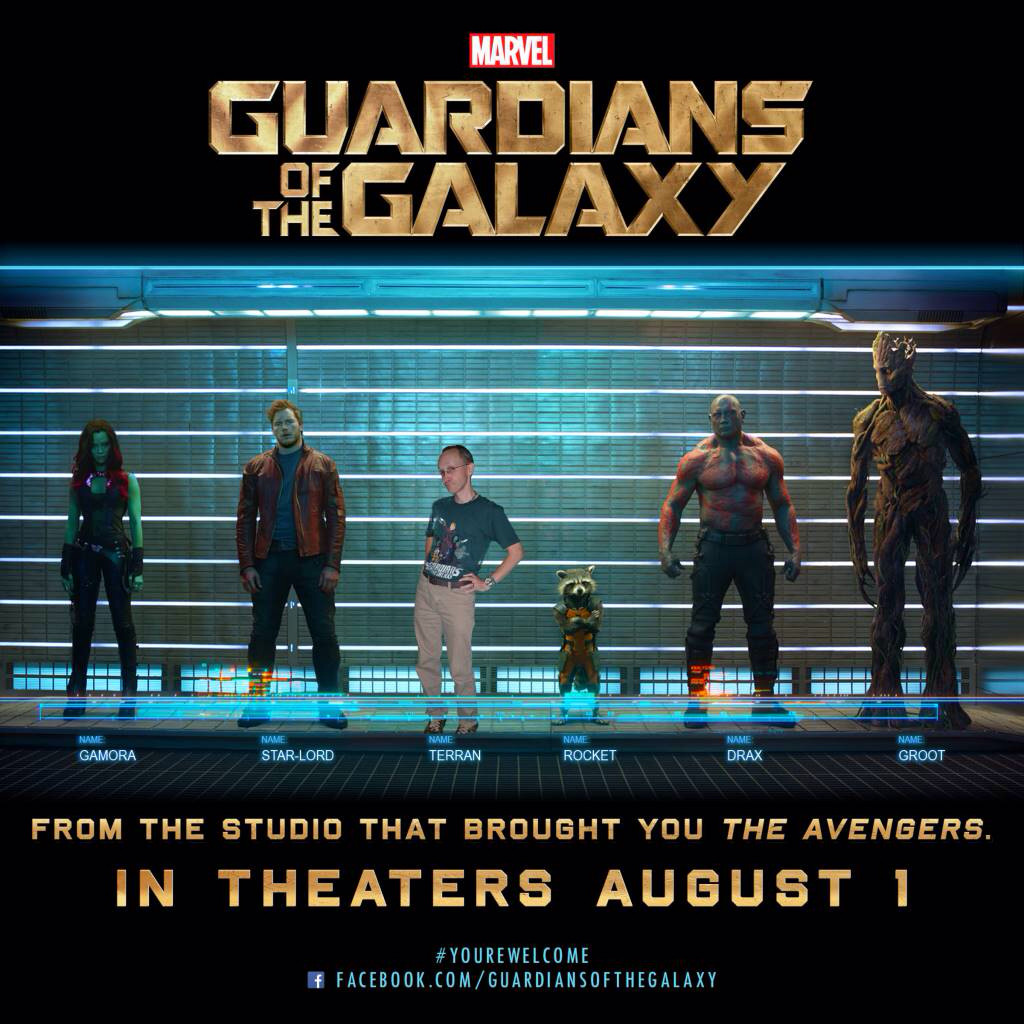 Guardians of the Galaxy is a definite thrill ride. From the first few minutes of the movie on, you are skyrocketed to different worlds with tons of different species living together. The movie shares awesome technology/props that I have not seen in another Marvel Movie to date. Peter Quill (Star Lord) has an amazing spaceship and I. for one, would love to be the first to be able to take it for a joy ride around the galaxy.

The movie had the perfect balance of action, drama and humor. Rocket Raccoon had so many amazing lines, many of which were ones that left all of us in the audience laughing. Vin Diesel shows that even though he only says a few words throughout the movie, that those words mean SO much. 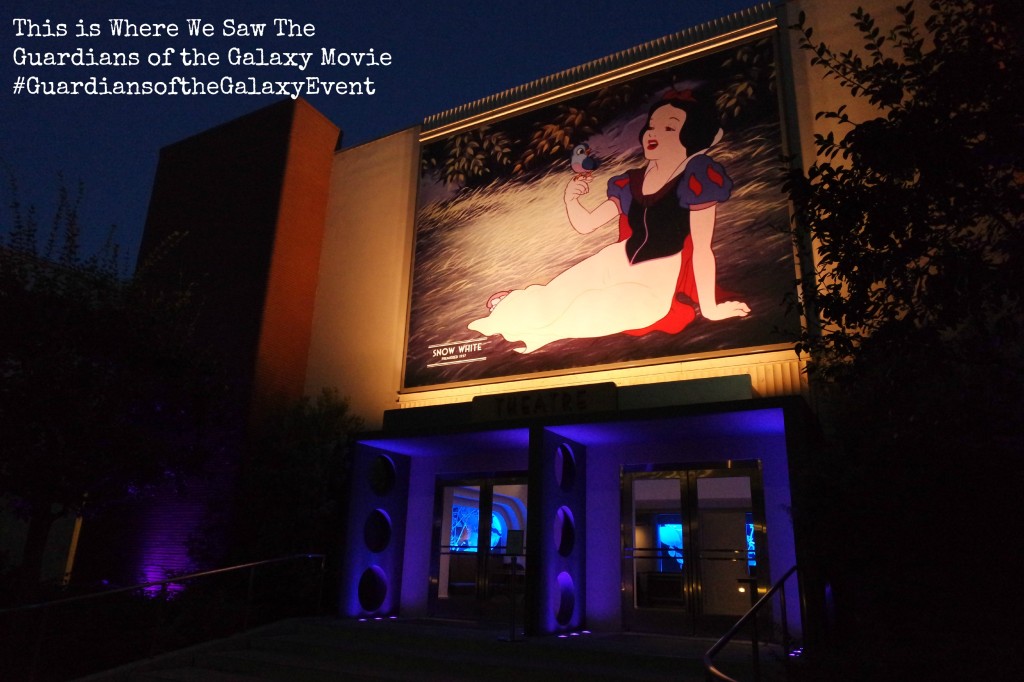 Zoe Saldana is a character that I personally loved, not only because Zoe does an amazing job in her role, but beyond that, she shows that women can be strong heroines, and it is these type of movie roles that as a parent of girls I want my girls to see.

While the characters in the movie are a bunch of rag tag “losers” as Peter Quill calls them. I loved the line in the movie that has Peter telling them that though they have lost something, or someone, that they haven’t lost themselves as friends. In the end, while this movie is jam packed with action, it also shows that friendship  is one of the strongest ties that bind!

All-in-all, this was an amazing movie that EVERYONE should see. Whether you are a current fan of the comic series, or you are new to the series, the movie is thoroughly enjoyable and is something that ALL will love in the end!