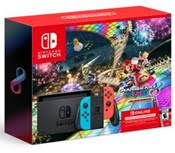 As the holiday season draws closer, Nintendo is spicing up the festivities with Black Friday offers that let families explore fun ways to spend time together during this special time of year and beyond. Starting Nov. 20, select retailers and the My Nintendo Store will offer the Nintendo Switch w/ Neon Blue & Neon Red Joy-Con + Mario Kart 8 Deluxe (Full Game Download) + 3 Month Nintendo Switch Online Individual Membership* bundle at a suggested retail price of just $299.99 (a $70 value**).

The Nintendo Switch bundle is just one of many Black Friday offerings that entertain and engage the whole family. Other offers include a $20 discount on Mario Party Superstars, The Legend of Zelda: Breath of the Wild, Animal Crossing: New Horizons, The Legend of Zelda: Link’s Awakening, Fire Emblem Warriors: Three Hopes and BRAVELY DEFAULT II at select retailers, bringing their suggested retail price to only $39.99 each during the Black Friday promotion. Also included is 33% off the WarioWare: Get it Together! and Big Brain Academy: Brain vs. Brain games, as well as a $40 savings on Mario Kart Live: Home Circuit, which brings the thrill of the Mario Kart series to the real world at a suggested retail price of only $59.99.***

A variety of digital deals will also be available for Black Friday in Nintendo eShop on Nintendo Switch. Details about promotion timing and featured games will be announced at a later date.

“This holiday season, we want to give even more families the opportunity to get together and experience everything the Nintendo Switch system has to offer,” said Nintendo of America President Doug Bowser. “Our Black Friday Nintendo Switch bundle and deals on games make this the perfect season for families looking to connect and spend quality time together.” 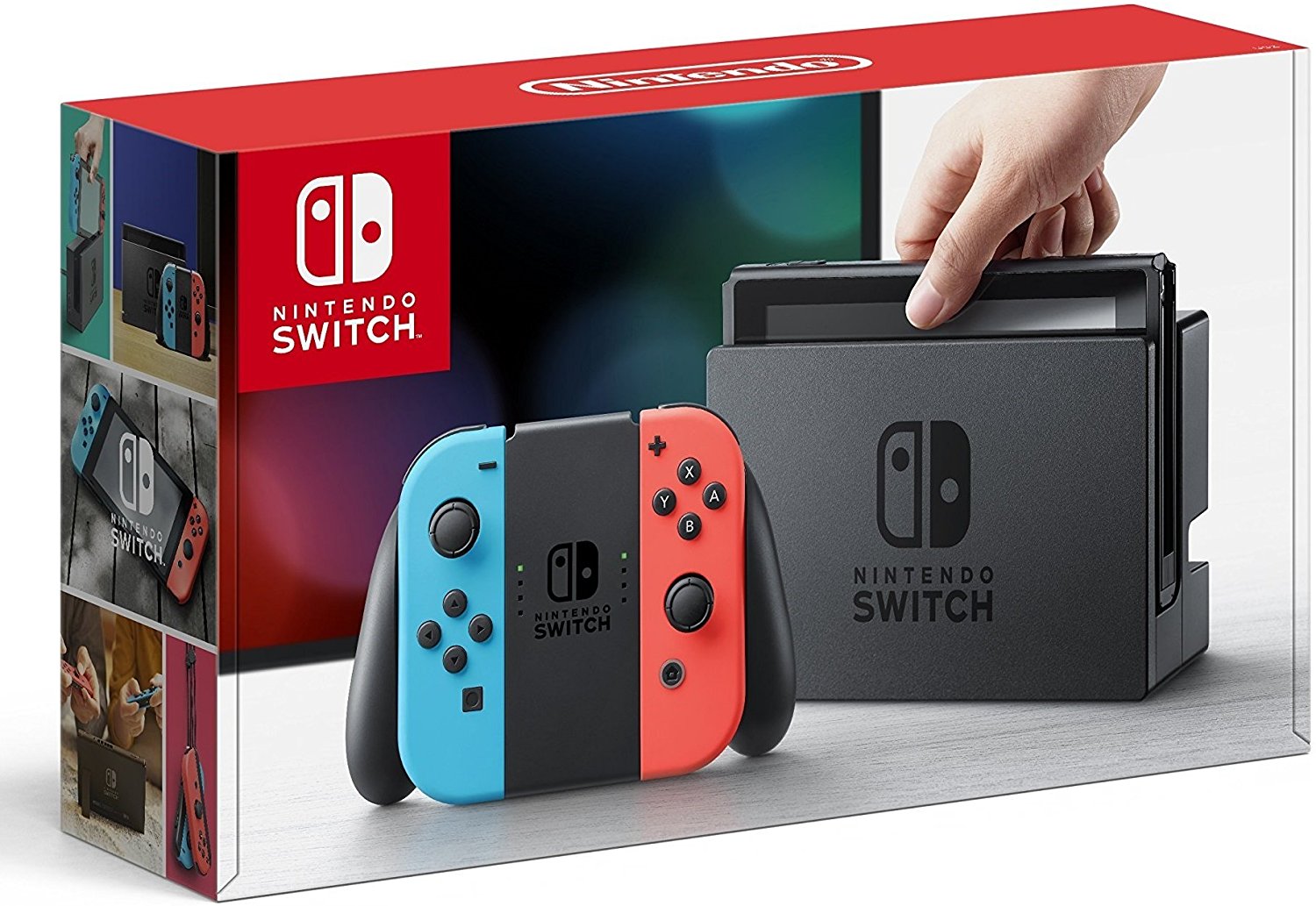 Outside of this year’s Black Friday specials, Nintendo has plenty of other gift ideas for holiday shoppers to consider. This includes the Nintendo Switch – OLED Model system, which has a similar overall size to the Nintendo Switch system, but with a larger, vibrant 7-inch OLED screen, a wide adjustable stand for tabletop mode, a dock with a wired LAN port (LAN cable sold separately), 64GB of internal storage, and enhanced audio for handheld and tabletop play (suggested retail price $349.99). Just like Nintendo Switch, Nintendo Switch – OLED Model allows players to play on the TV and share the detachable Joy-Con controllers for right-out-of-the-box multiplayer fun. Plus, the system can be taken on the go to enjoy its play-anywhere versatility. For gamers on the go, there’s also Nintendo Switch Lite, a compact and lightweight handheld system with built-in controllers for those who prefer to take their adventures with them (suggested retail price $199.99).