Our 513th Dad in the Limelight is Dennis Miranda. I want to thank Dennis for being a part of this series. It has been great getting connected with him and now sharing him with all of you.

1) Tell me about yourself, (as well as how you are in the limelight for my readers knowledge)
I am a follower of Jesus, husband to my High School sweetheart, and father of two boys and a baby girl. I am also a blogger and aspiring writer who is in the process of writing my first book which will be published sometime in 2015. The title of the book and it’s premise are taking from my blog post with the same name: “The Strength of a Dad”. I am also a retired U.S. Marine Gunnery Sergeant who, in 2009, completed 20 years of honorable and faithful service to our country. I am also a former endurance runner who has completed 5 marathons and 3 ultra-marathons. One of these ultra-marathons I created and ran in 2008 with 4 other Marines I knew (http://1775.weebly.com/) to raise awareness and $14K for the Injured Marine Semper Fi Fund. I am a recovered alcoholic and running was God’s way of getting me clean and sober. Although I no longer run marathons, by God’s grace however I am over 8 years sober today. I now run the spiritual race and blog about my experiences with God on my site Running to Win Pittsburgh: www.runningtowin-pgh.com) 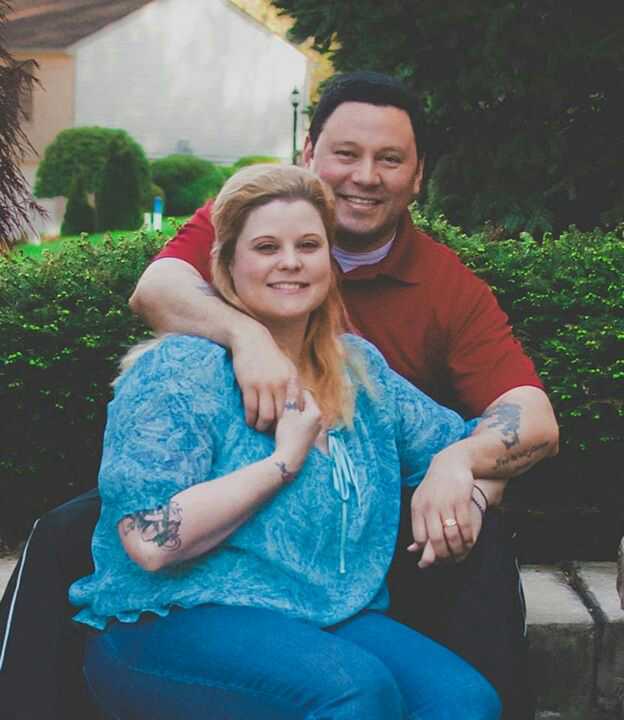 2) Tell me about your family
I am married to my beautiful wife Tina for over 25 years who is also my High School sweetheart. Tina is also a chef who has worked in the restaurant industry for over 15+ years and is now a Chef Instructor to High School students at a local Vocational Technical school where she teaches. We have two biological sons who are now grown men and in college: Denny is a handsome 25 year old hipster who is majoring in Asian studies with the hopes of someday going back to Japan to work and study. We lived on the island of Okinawa for 3 years when I was in the Marines and that tour was one of Denny’s favorite. My other son Darren is 22 and is studying graphic design. He is an amazing artist who I believe is going to change the world someday through his art! In May of 2014 my wife and I adopted an infant girl from Pennsylvania. She was just 2 days old when we met her and since then we’ve been head over heels in love with her. Sophia Hope is our first and only daughter. She has the most beautiful smile and prettiest blue eyes I’ve ever seen. And yes, she has me wrapped around her little finger! 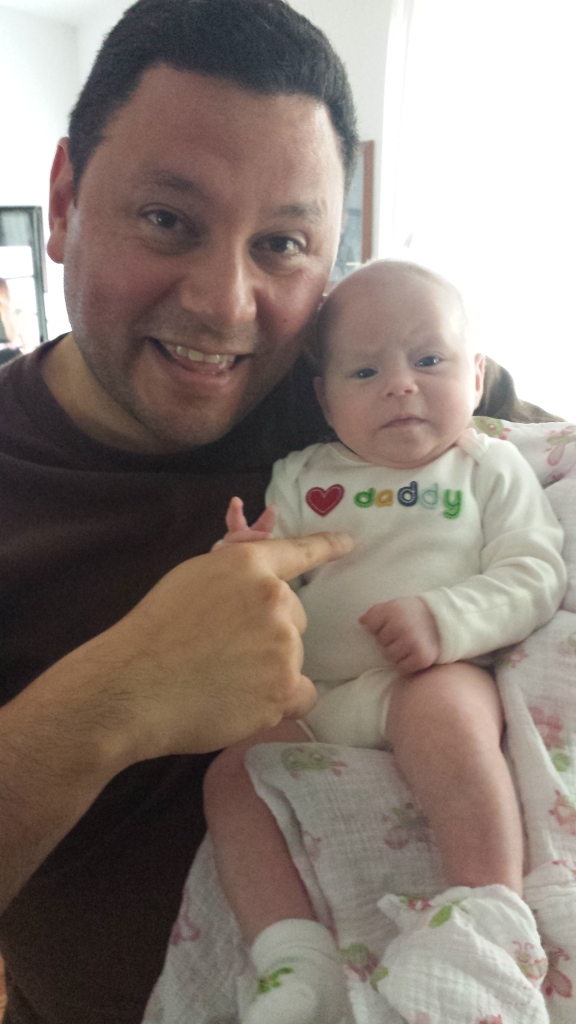 3) What has been the largest challenge you have had in being a father?
When my sons were little (birth – 8 years old) we had a lot of fun. We did lots of stuff together and we enjoyed horsing around with one another, playing video games, etc. Once they reached pre-teen/teen years it seemed we sort of drifted away. I was crushed because I felt I was losing them and I didn’t know how to handle their adolescence. I was never really taught how to be a father and so the only way I could cope with the stress of being married, raising a family, and work was to drink. I wanted to be a good Dad but didn’t know how at the time. Today although I’ve learned a few things about fatherhood, raising a girl seems to be a bit more of a challenge. With that said, I wrote a piece in a recent blog titled “The Strength of a Dad” where I’ve learned not only where my strength comes from in being a father but knowing how to be a good one. 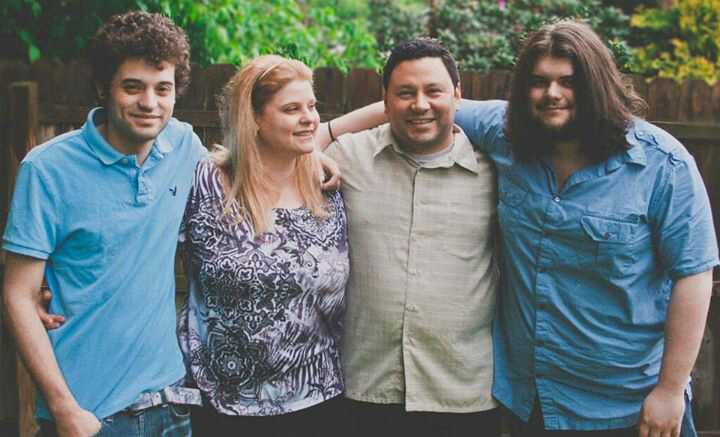 4) What advice would you give to other fathers?
My advice to any dad with regards to raising their children is what I like to call the 4 P’s of parenting: Pray, Provide, Protect, and Presence (see my blog “The Strength of a Dad”). Praying for our children and over them is very important. I like to also ensure my kids have all that they need to become happy, secure, and successful; protecting them at all costs spiritually, physically, and emotionally without being over protective; and finally to be present not only in the home but in their hearts as well. 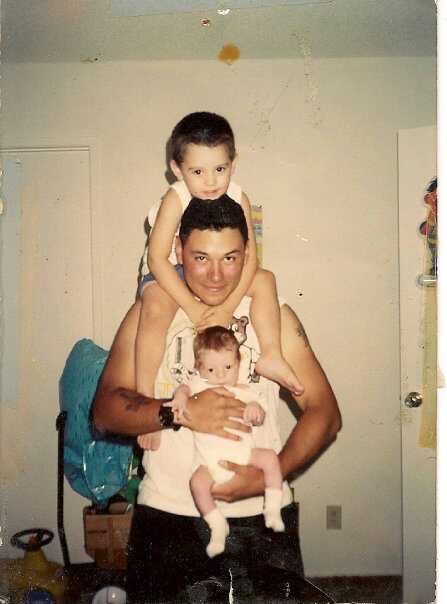 5) How have you come to balance parenthood and outside life?
Being a Marine I like to try and keep things as simple as possible; “Marine proof” if you will. Therefore I go by the ‘yes/no’ principle. Before I commit to saying yes to any work project, hobby, or even church activity I have to know what I will be saying no to. Typically as Dad’s we have a tendency to sacrifice family time with working longer hours at the office or going golfing with the guys. It is critical for me to identify ahead of time what is most important and then prioritize from there. 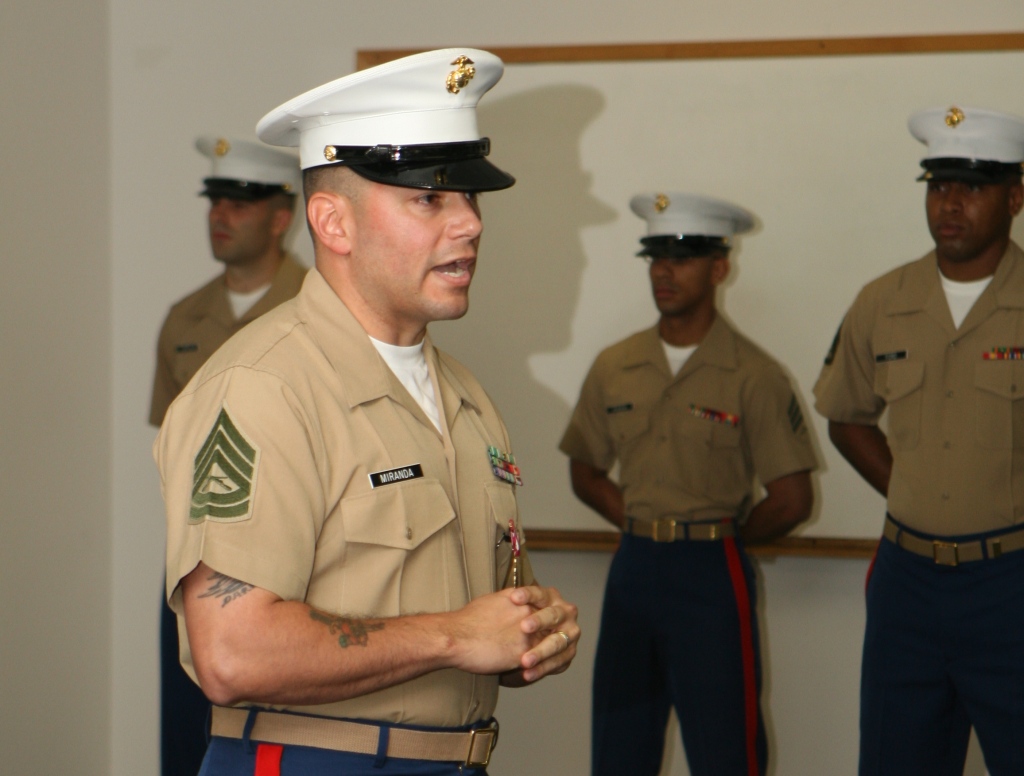 6) What have you learned from the fathers that you have interacted with?
That being a Dad is tough on many levels but it is so much more rewarding than any corporate job could ever offer and more worthwhile than any hobby we could ever pursue. Our role as a Dad is so much more important than we ever realize and more so than the world will ever give us credit for. So it is crucial that we don’t throw in the towel the moment things get a little tough. Above all our relationship with God is of the utmost importance. One of my favorite authors, Henry Blackaby, in his book “The Man God Uses” stresses this importance by saying, “The chance my children and grandchildren have may well rest upon my walk with God”. This is a quote I have inscribed on the inside cover of my Bible. 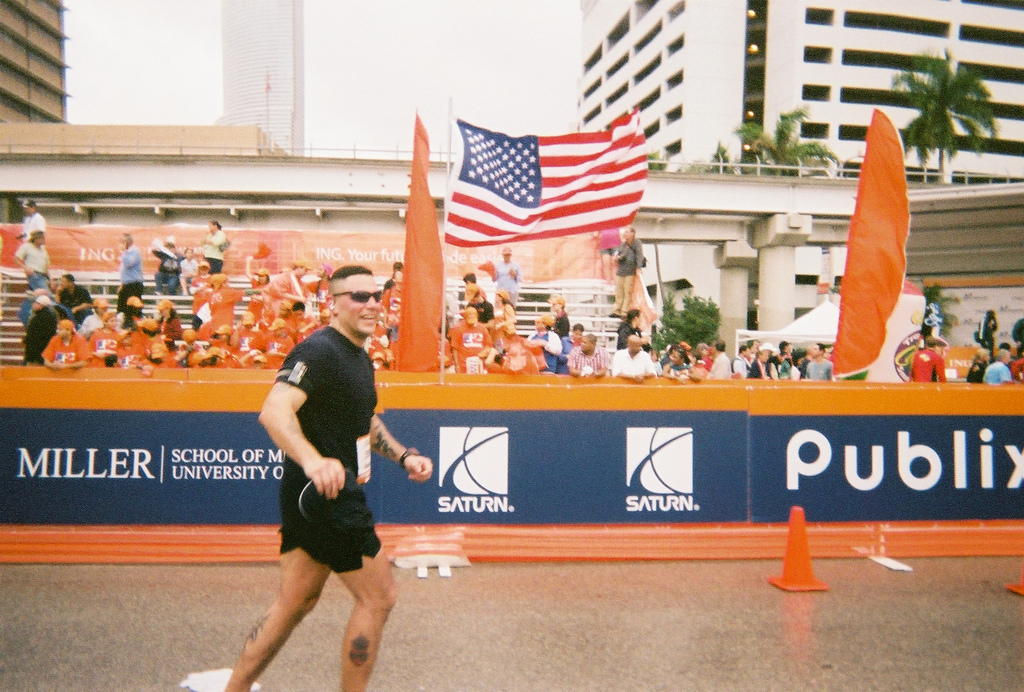 7) What else would you share regarding your experiences as a father thus far?
Because I believe that 80% of life is just simply showing up, as Dads we need to continually make the effort of being present in the lives of our children. You don’t have to be a perfect Dad. Last I checked the only perfect father is our Father in heaven. Just try being a good one. Invest in your kids early in their childhood. Doing so will pay huge dividends when they are older and yield a great return on your investment. If you are married ensure you invest first in your relationship with your wife. There is no greater ally to a Dad in the fatherhood fight than a Mom who feel loved and cared for.

8) What have been the most memorable experiences that you have had thus far as a parent?
Receiving the news of my first son being born while I was in boot camp and my Drill Instructors having the entire platoon sing a long drawn out rendition of “Happy Birthday” while I did push ups. Later I received pictures of Denny when I was out in the field and I remember just being so happy and proud that he was my son. The other was being actually present this time for when my second son was born aboard Camp Pendleton. My in laws flew out from New York to California to visit. Lastly, one of the most memorable was when we got the call to meet our daughter whom we were to adopt. After my wife received the call from our agency she contacted me right away. She was sobbing profusely and it was hard to understand her. I remember thinking to myself, “Oh crap, who died this time?” But after she calmed down my wife shouted the good news that we had been chosen and that it was a girl! The next morning we were at the hospital. My wife and I were filled with anxiety and joy at the same time. As we were led into the NICU where Sophia was staying – and would stay for the next 6 weeks – we met for the first time the most beautiful and tiniest of God’s creatures. From that day on she became known as my “little lady bug”. Fatherhood to me is like being led to a cliff, peering over it’s edge, and then diving head first into the river below. But once in the water you are instantly swept away!

If you have any questions for Dennis, please leave a comment here and I will make sure that he gets them so that he may be able to respond!