Our 614th Dad in the Limelight is Professional Journalist & Columnist David Anderson. I want to thank David Anderson for being a part of this series. It has been great getting connected with him and now sharing David Anderson with all of you. 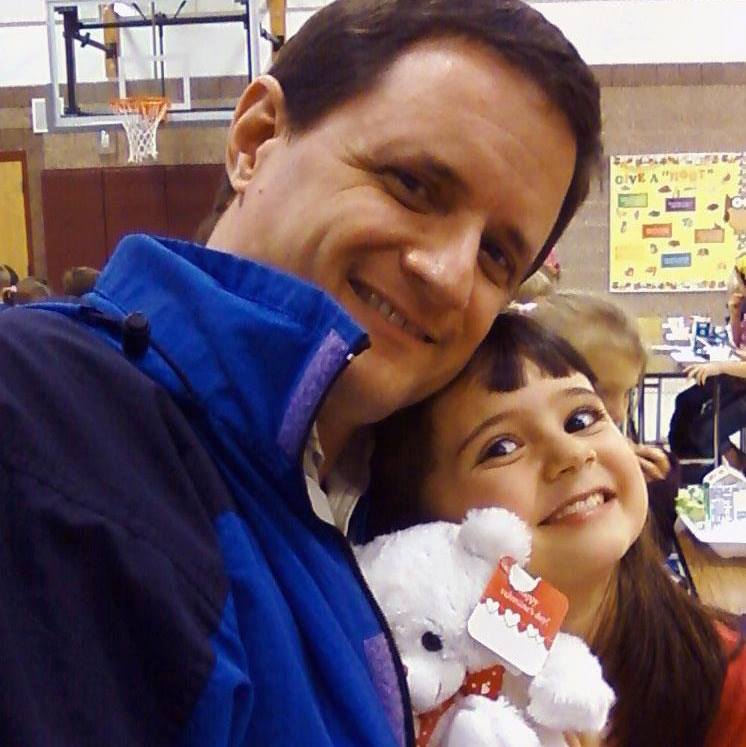 1) Tell me about yourself, (as well as how you are in the limelight for my readers knowledge) ?

I am David Anderson, a professional journalist and columnist for The Richfield Reaper, a weekly newspaper in south central Utah. As a newspaper reporter, I have covered everything from crime to high school sports in my 16-year career. Two and a half years ago, we launched a weekly humor column, Cruise Control. The column is also available in blog form at www.richfieldreaper.com/opinion/columnists/columnist_one/.

The column has earned awards from the Utah Press Associations each year since its inception.
2) Tell me about your family
My wife and I will be celebrating  our 17th year of marriage in 2015. We have three children, ages 15, 12 and 9. The two oldest children are boys and the youngest is a girl, who predictably thinks she runs the show.
We also have a cat and a chihuahua, but they’re not important.
3) What has been the largest challenge you have had in being a father
The thing with fatherhood is that  you have to be willing to learn new things. The most significant thing I’ve learned is that each of my children was born with his or own personality, and there is nothing you can do to change that. Not water torture, not electroshock, not even bribing with expensive prizes will not change who they are. Sure, you can teach them right and wrong, encourage good behavior and discourage bad. However, at the end of the day, your children are going to be who they are, and sometimes it’s hard to embrace that.

Sometimes this means sitting at a skate park watching them practice a “tail-whip” rather than going to a movie. Or it means playing with Barbie building blocks instead of going for a hike.
I thought I’d be the coolest dad ever because I like kid stuff such as comic books and Star Wars. However, I quickly learned my boys would rather play baseball and watch YouTube videos of guys crashing their skateboards.
4) What advice would you give to other fathers?
I don’t think I’m qualified to give advice. My children have survived so far, so I guess feeding them at least once a day is a good practice. Also, always tell you children that you love them.
But mostly, make sure they’re eating.
5) How have you come to balance parenthood and outside life?
By relying on my wife. As fathers, we tend to focus on important things like waxing the truck, how long the grass is and what kind of motorcycle are we going to buy when we finally get some money. By having a partner who actually pays attention to things like are the children wearing clothes, are they in school, did they eat dinner, parenthood becomes a lot easier. If not for my wife, the children may have wandered into the woods years ago.
All joking aside, it’s important to be try and be an equal partner with your children’s mother. You will always come up short, but do your best anyway. 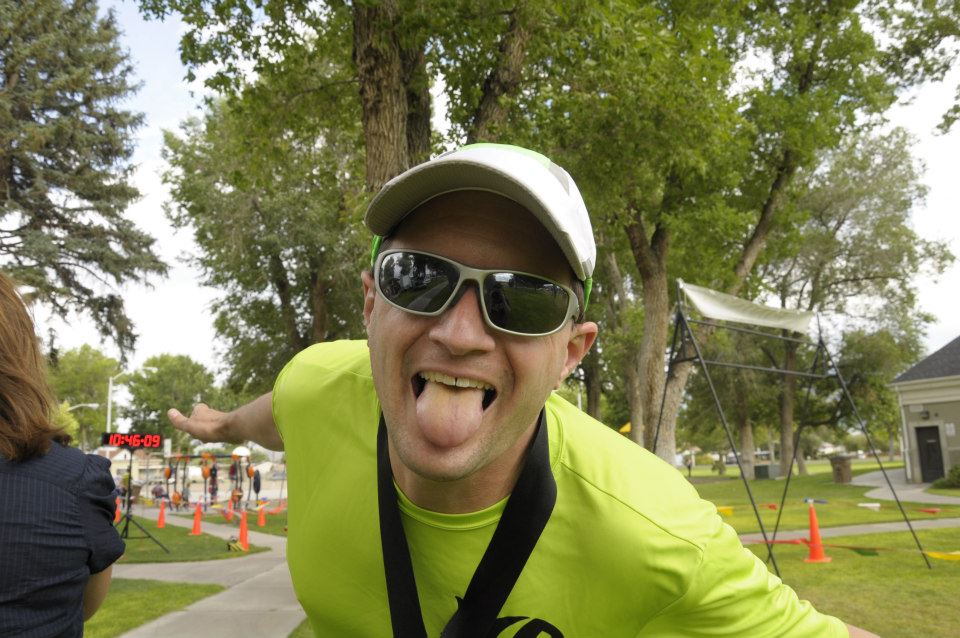 6) What have you learned from the fathers that you have interacted with?
The most important thing I’ve learned is to spend time with your children and keep them involved with something. It can be sports, piano or whatever, but keep them busy. Preferably with stuff that’s not related to firecrackers, burning things or spray painting items not intended to be spray painted. Kids who are on the tennis team has less time to hang out with the kinds of delinquents I hung out with when I was their age. By keeping them involved, they have something to look forward to and something they can feel good about.
Or just hire a full-time probation officer.
Either way, it gets them out of your hair for a few hours a week. Sometimes you forget how much you enjoy someone’s company when they’re constantly fighting with their siblings all day. Getting them out of the house and doing their own thing reminds you that they are good kids who don’t always have to be arguing about who gets which seat in the van. 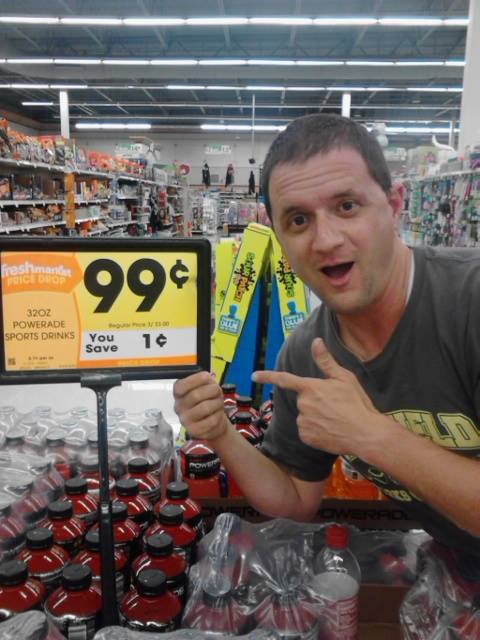 7) What else would you share regarding your experiences as a father thus far?
Being a parent is like being on the coaching staff for the Denver Broncos. It’s real easy for people to say “they should have done this, they should have done that,” but no one actually knows what’s going on until they are out there on the sidelines calling plays. Young people tend to think they know everything.
When I was younger and knew everything, I remember mingling with other sanctimonious young people who didn’t have children, yet were full of parenting answers. I can’t say I was any different prior to experiencing parenthood for myself. I still remember nodding my head in agreement when people said things like —

“I can’t believe they let their children act like that in the store. My kids will treat me with respect  because I won’t tolerate behavior like that in public.”

Oh, please shut up.
Not only are statements like that ignorant to the challenges of being a parent, they’re also cold, callous and cruel. That mom or dad is already mortified that they’re child has thrown himself on the ground in a stomping, screaming fit because he wants a King Sized Snicker’s bar. They don’t need your condemnation on top of it.
8) What have been the most memorable experiences that you have had thus far as a parent?
There was that time my wife didn’t get a full night’s sleep for five years. We also had the experience of having a child who, for years, threw up in public every time we went out to eat. Or there was the time my little girl started riding a bike, and I was so busy shouting her praises I neglected to warn her not to ride directly into a telephone pole. Which she did.
Everyday is a memory that should be treasured …
Actually, I’m just glad they’re eating.
It’s important.

If you have any questions for David Anderson, please leave a comment here and I will make sure that he gets them so that he may be able to respond!