Our 370th Dad in the Limelight is Armin Brott. I want to thank Armin for being a part of the Dads in the Limelight series. It has been great getting connected with him and now sharing him with all of you. 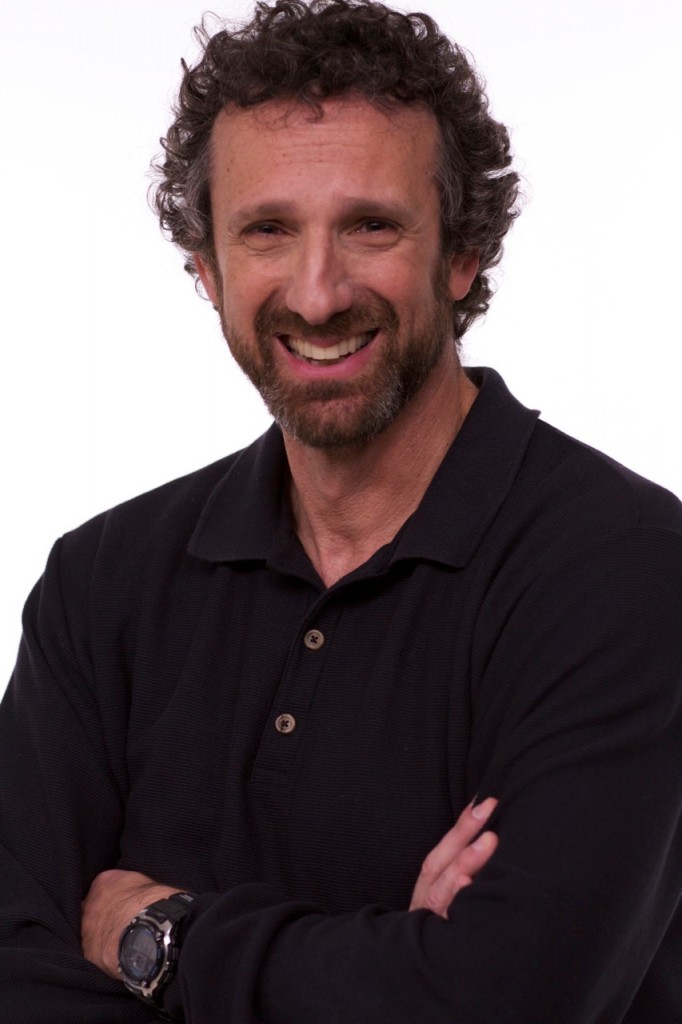 1) Tell me about yourself, (as well as how you are in the limelight for my readers knowledge)
I’m a writer, blogger, radio host, entrepreneur, speaker, consultant, and former U.S. Marine. But what defines me is being a dad. I can honestly say that if I hadn’t had children, I’d be living a very different life. No idea what that would be, but it’s safe to say that I wouldn’t be any of the things in that first sentence—except for the Marine part. Once a Marine, blah blah…
My writing is what put me into the limelight, completely unexpectedly. Back when my then-wife was pregnant with our first, all sorts of bizarre questions were running through my head: What kind of father would I be? How was being a dad going to change my life? Would I ever have sex again? Would I have to take a second job to afford kids? (I’ve got an MBA and had worked in business for a while before the dad stuff knocked me off track). Would my son be a jock? (I was convinced that I was going to have a boy. I was wrong. A few years later, I was wrong again. And ten years after that, wrong a third time).
After the baby came, I got hit with even more questions: Why are all the dads on TV idiots? Why don’t men take family leave—even when it’s paid? Why do people always complain about their father being “emotionally distant” but they never say thanks for all the meals he put on the table? Why do people assume that a man in a park is a child molester? So I started writing snippy essays about all of that. On a whim, I sent a few of them out and, much to my surprise, they started getting published.
I was able to get an agent and he lined up a contract to write my first book, The Expectant Father, which was one of the very first books to talk about pregnancy and childbirth from the dad’s perspective. It was the book I wish I would have had.  That book did so well (again, much to my surprise) that the publisher wanted a sequel: The New Father: A Dad’s Guide to the First Year. Then they wanted another one. And another. Most recently, the one I’m most proud of was published: The Military Father: A Hands-on Guide for Deployed Dads.Two million copies later, and the books—eight of them—are still selling.
The success of the books led to the radio show, Positive Parenting,” which I’ve been doing for about 18 years on the biggest station in San Francisco. In 2011, the show got picked up by the American Forces Network and it now runs on 500+ stations where it reaches a few million American service members and their families.
2) Tell me about your family
I’ve got three daughters, 23, 20, and 10. The oldest one just graduated from college after a lengthy—and nearly successful—attempt to bankrupt me. Now, with her BA in photography, she’s well on her way to doing what all three of my parents’ children did: get an undergrad degree in liberal arts (mine is in Russian and French), then move back home with the parents.  The oldest two had zero interest in sports, but the youngest has become the jock I always dreamed about—which means a lot more driving than I was expecting.
I’m fortunate that my parents are still alive and live nearby, as do my two sisters.
3) What has been the largest challenge you have had in being a father?
Feeling completely inadequate when I haven’t been able to solve a problem. My middle daughter had a really rough time in school and ended up not graduating high school. She’s brilliant and I know she’ll do great things in life, but I always felt that since I make my living dispensing advice on how to be a dad, my children should be perfect.
The teen years were a real challenge.
4) What advice would you give to other fathers?
Slow down. Take the time to watch your kids grow. Those years go by way too quickly and you’ll never get them back. 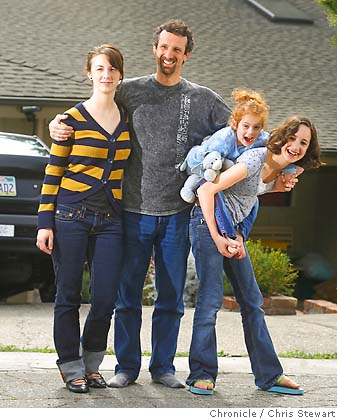 5) Seeing that you (or your position) are in the limelight, how have you come to balance parenthood and outside life? If you are currently not in the limelight per se, please still answer this in regards to how you balance parenthood and outside life.
Early on, I made a commitment to work from 9-12, twice a day. In between, I was doing as much hands-on stuff as I could possibly do with the kids. But sometimes I’d be stuck in the ironic position of having to hire a baby sitter to take care of my children so I could write books about being an involved dad.
Now, I try to never be away from my kids for any more than three days. But in an economy that completely sucks, I have to go where the paychecks are.
6) What have you learned from the fathers that you have interacted with?
I have no idea who said it, but no one ever looks back on his life from his deathbed and wishes he would have spent more time at work. At the same time, I’ve learned that the vast majority of dads are not at all what stereotypes would have us believe.
7) What else would you share regarding your experiences as a father thus far?
It’s been fantastic, horrible, inspiring, challenging, and everything in between. There’s no question that being a dad has made me a better man.
8) What have been the most memorable experiences that you have had thus far as a parent?
Cutting umbilical cords, having a baby fall asleep on my chest, being on the receiving end of a smile, comforting a crying child, bat mitzvahs (two down, one to go), college graduation, coaching my youngest’s softball team, being told by my oldest (after I’d given her a good idea for a high school term paper) that, “You’re not as dumb as I thought you were.”

If you have any questions for Armin, please leave a comment here and I will make sure that he gets them so that he may be able to respond!