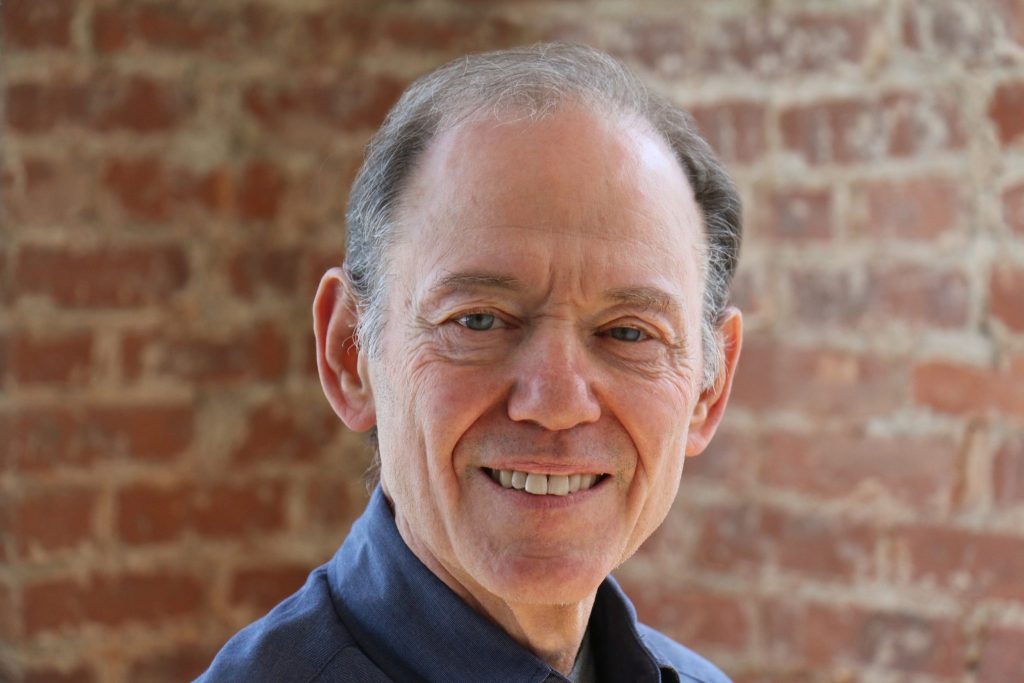 My name is Paul Alan Ruben and I’m a writer and author of the forthcoming short story collection, TERMS OF ENGAGEMENT: stories of the father and son (Larkin Books/Nov. 6, 2018). I’m also an audiobook producer/director, have won numerous industry awards, including two Grammy Awards for Best Spoken Word. My short story fiction has appeared in Pif Magazine, Pennsylvania English/35, Connotation Press and I’ve contributed to various non-fiction print and online publications, including Dadcentric.com, The Good Men Project, Fatherly and AudioFile Magazine. I live in Brooklyn, NY.

My wife and I have been married since 1977. We are the parents of an adult son, who is married and lives with his wife in metropolitan Washington, DC. Our son was born and raised in New York City. He is a lawyer and his wife is pursuing an advanced degree in environmental studies.

The singular challenge I faced as a father was learning that in order to raise my son as an adult male and grown-up human being, I first had to raise myself to embody those attributes. Easier said than done, especially as I had a problematic relationship with my father, who neither acknowledged, heard, or understood me. While I have always regarded myself as a loving father (albeit replete with multiple imperfections), I too often reacted to my son (especially when he was an adolescent) as if I was reacting to my own father. This translated into my acting out, in particular, withdrawing emotionally when my son’s behavior hurt me. Over the years, taking steps forward and backward, I learned to not only love and respect myself for who I was, but to take responsibility for myself, and to understand that I am my son’s father, endowed with the agency to choose how I wish to treat him, no matter how difficult.

Today, I remain convinced that, as a father, ‘raising me,’ supersedes the idea of raising my son. Simply, if I cannot consistently act as a respectful, acknowledging and loving dad and human being, how can I fairly expect my son to act in those ways. 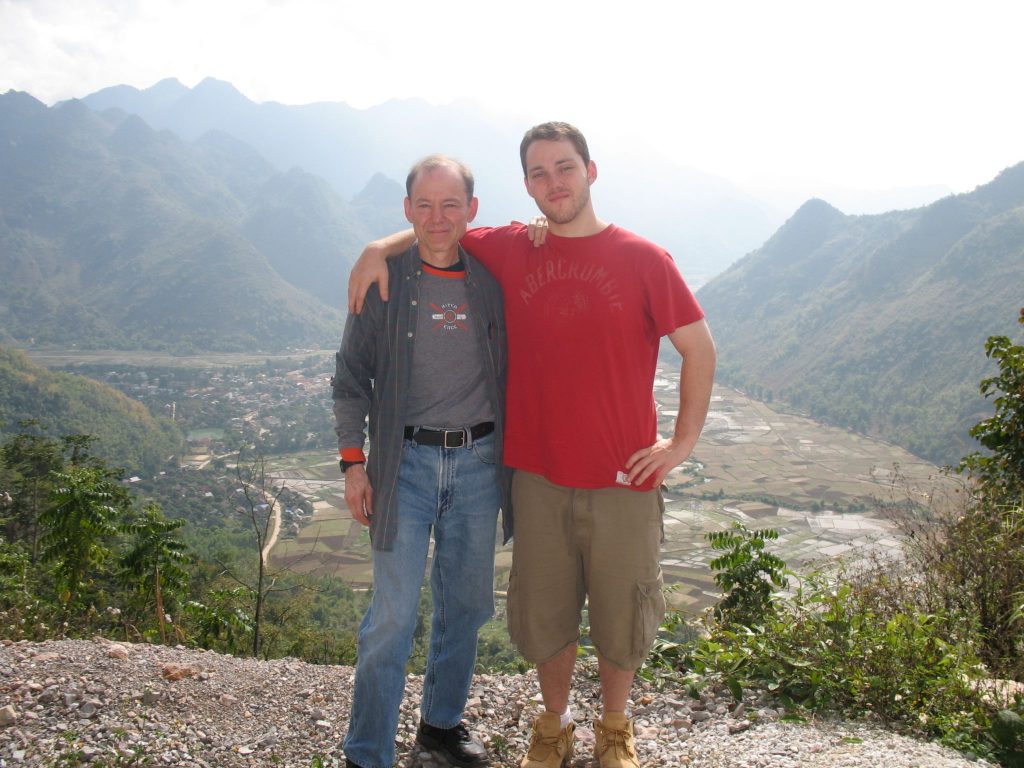 My advice: Dads, stay emotionally connected to your children forever. What does that mean? It means that you have a right to both praise and chide, to be happy and angry, so long as your child understands that it is his or her behavior that is at issue, not who they are. For example, a dad may raise his voice, yell perhaps, though during that act he may not cause his child to fear him. The father may not ‘lose it’ to the degree that his child imagines that he or she is the cause of that rage.

Fathers must understand that while saying, ‘I love you’ is absolutely necessary because it is an unequivocal affirmation, and therefore reassuring, unless their actions are commensurate with this affirmation, ‘I love you’ becomes the moral equivalent of an empty calorie. ‘I love you’ alone conquers nothing because love is an outcome, not an action. Actions are behaviors that say to the child, I hear you, I respect you, I acknowledge your feelings (even if I disagree with them), your ideas count (even when I disagree with them). These are loving behaviors, and when fathers embrace them, they will know how much they love their child, and how much their child loves them.

Since I have an adult child, this is no longer an issue. When my son was a child, I often asked myself, should I feel guilty, say, for leaving him with a sitter when I could have watched him? I thought, I am a pretty involved dad, so no. Additionally, I thought, if I show him I feel guilty he will know that something is wrong. He will not think, oh, Dad’s feeling a bit guilty, but I understand. Instead, my child would be more likely, I think, to take on my feelings of distress, perhaps to the degree that he would blame himself for my guilty feelings. This is how a child’s mind works, in my experience.

What a great question. I have learned that my peers, though more open and sharing than the generation before, still have difficulty articulating their feelings. In general, fathers (not all, of course) are more comfortable talking about their children than with them, find it easier to guess what they think and feel, than risk asking them, are wired to endure criticism (just take it)  from their children when they receive it, rather than admitting, well, that really hurt. I am, however, still here. I am okay. And I can, if I choose to, engage my child in a discussion of our feelings, with the purpose of mutual understanding.

To date, I am proud of myself as a father and human being. Not because I am perfect. Not because there aren’t lots of things I’d do over given the chance. I am proud of me because I am committed to engaging my son, even when I don’t always feel great about what I hear. I am committed to hearing him, respecting his feelings, to listening best I can without interrupting him, or defending myself. I should add that far more often than not, my son is complimentary of me. He loves me and tells me so. He puts his arm over my shoulder and brings me close to him. These are all the times of my life.

By experience, I assume the question asks about a time or an event or an occasion. I can count many: camping with my son, working out with him in the gym, canoeing down a river with him and just talking, having a catch with him when he was a child, playing tennis, reading and discussing his written work when he was in college, and law school. These experiences are eclipsed by “I love you” at the end of an email, and yes, by, “So, here’s what’s bothering me, Dad.”

If you have any questions for Paul Alan Ruben, please leave a comment here and I will make sure that he gets them so that he may be able to respond!