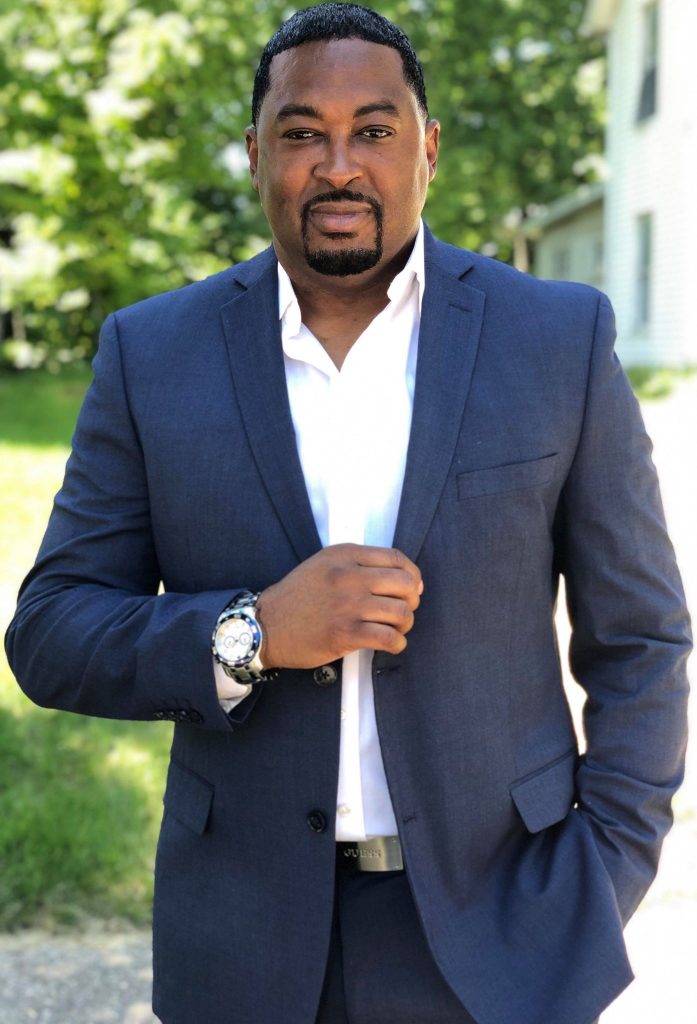 Aqeel Ash-Shakoor is a native North Carolinian of Cherokee Indian/West Indian descent. Aqeel is a United States Marine Corps Veteran. Aqeel is a member of Omega Psi Phi Fraternity, Inc. Relocating to Michigan in 2013, it would be April 2015, after resigning from a job that he received a call for an agency to come audition. Two weeks later, Aqeel booked a principal role/his first acting role in a commercial for The Lee Steinberg Law Firm, “Call Lee!” In May 2015, Aqeel booked his first ever modeling job as he modeled for FSL Clothing line in the Walk Fashion Show. Since then Aqeel has filmed various commercials, feature films and short films, and print work.

Aqeel is highly inspired by God. He makes no excuses for his faith and strength in Jesus Christ. He is also the Pastor of Walking With Christ Ministries, which he and his wife planted in Lansing, MI, in 2014. Also in 2014, Aqeel and his wife were appointed Ambassadors At-Large to the United Nations. He has authored and published two books, “Follow The Leader (Resurrecting Men to Leadership (2010)” and “No More Chains! The Rule 2:22 Principle (2015).” Aqeel is also known as music producer, whose stage name is Phantom Barz @phantombarz

Other than God, my inspirations are my wife, Tanesha M. Ash-Shakoor (Western Michigan Thomas Cooley graduate May 2015), their three children, daughter, Jaylah (20 yrs old) Northwood University, and two sons, Jibril (24 yrs old) 2018 UNC Charlotte graduate and Ji’Ri (15 yrs old) High School Sophmore; and my parents who still reside in Murfreesboro, NC. All of our family family members are actors/actresses and models. We have filmed roles in a comedy series titled My StepKidz which is airing now on Sunday nights at 7:30 pm on youtube. Ji’Ri just completed a lead role in a film titled, “Coachable,” featuring NBA celebrity Alan Houston. 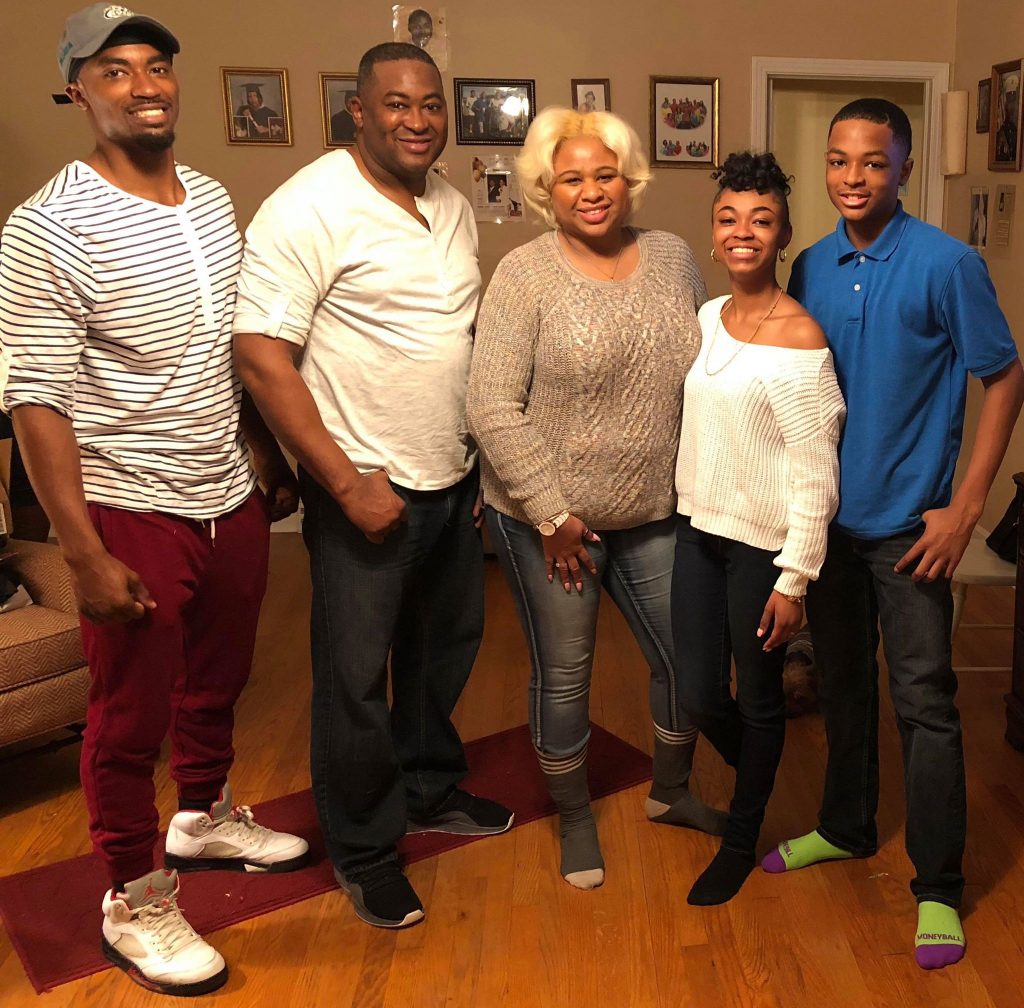 My largest challenge in being a father has been to ensure that I properly lead by great example. My wife and I together ensure that we guide our children with God, love and support for them to not limit themselves in anything they engage. Though it may appear to be easy being a father at times, when your children are excelling with no disciplinary, educational, or life problems, you can sometimes miss that your children still suffer from identity crisis and a bit of low self –esteem. There my largest challenge has been learning that each child requires and has very different needs from a father. I grew up partially in a single family home since age 6 yrs old, before my mother remarried. My father, which I’ve never called him my “stepfather,” has never missed a major event in my life, except one which was the day after my sister’s funeral in North Carolina and my wife and I were receiving our Ambassadorial At-large appointments the very next day back here in Lansing, MI. I would say, “That is pretty doggone good as a father!” So, my challenge is to ensure I give my children every aspect of God, guidance, love, respect, and support that my father has given and still gives me to date.

I never give advice. What I do say to fathers is, I share my experiences with you in hope that you may find at least one nugget to greater build your capabilities to be a successful father. Do not be afraid to make mistakes. Have an open ear and heart to your children. Allow them to express themselves emotionally and spiritually without judgment. Ensure them that they have your support in all they do in the way they have been trained up. When they believe something stand on it and have a credible reason why they stand for what they believe even if may not be the best way.

This teaches them that they have a voice, they are to be respected for the decision, and it teaches them that although we may make an informed decision with substantial reason, you still may have to face consequences for you actions and choices. I truly believe that takes the limitation off their creativity and ability to excel.  Conduct regularly scheduled family meetings where everyone gets to voice concerns and/or good news. This is our time to discover issues and visit problems, problem solve, and come up with healthy resolution for all parties in the family. Lastly, we pray the session in and pray the session out. Oh I must say this one we personally created and use it often. It has also become a moment revisited for family laughter. The person that has an attitude or has displayed a negative behavior must pray as we all hold hands. Try leading prayer when you’re the one with the attitude problem. What a lesson that is in itself.

Eat together with no electronic devices and have meaningful dialogue. 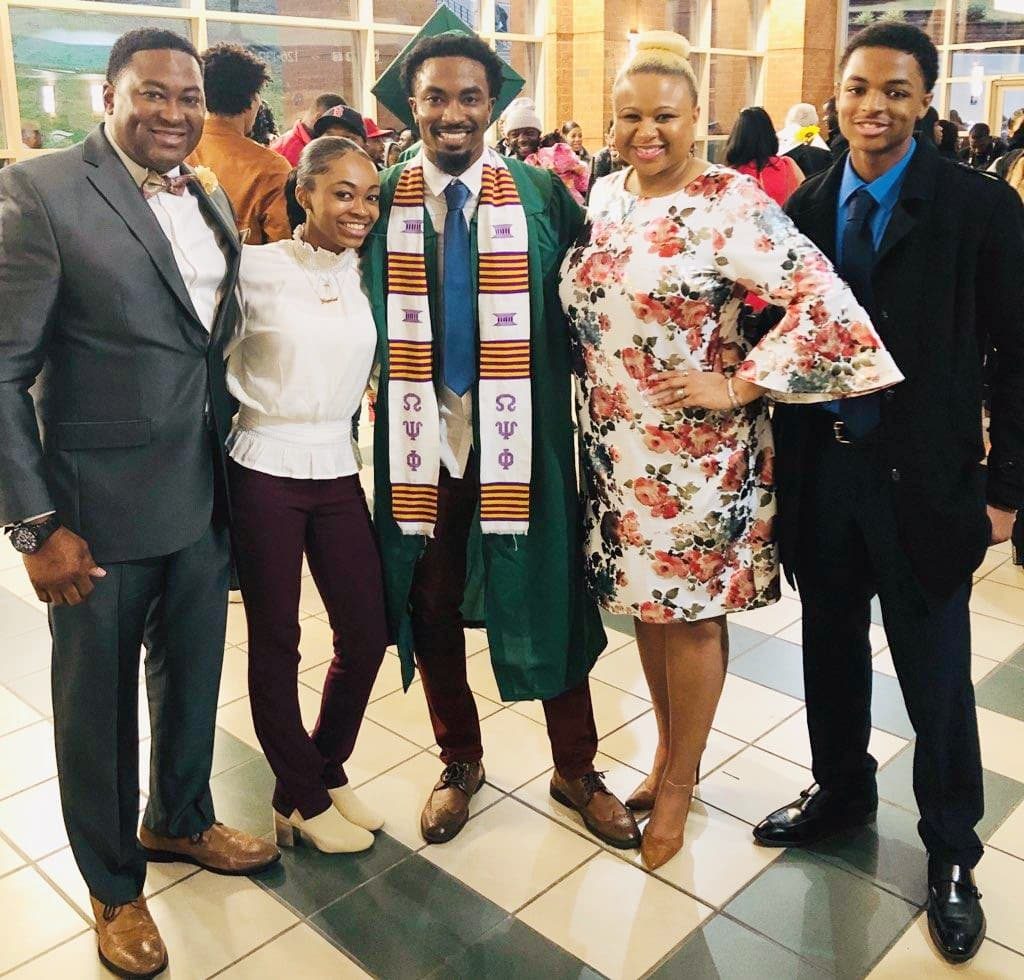 This is just as simple as it gets. Having a great wife that is also organized. To tell the truth, we are both have OCD personalities. It sounds chaotic, however, we compliment each other. My wife introduced us all to a FAMCAL application that we all are able to log our events and important dates, as well as messages for the rest of the family to be abreast of. We also keep personal calendars on our mobile devices that are linked with the children and some linked between my wife and me. It may even seem like over kill but we still use the stone age, write it on a paper calendar, post the print out on the refrigerator, and we also cover all events during  our regular family meetings.

What I have learned interacting with other fathers is everything I have discussed. We talk about “What works and what doesn’t work.” It’s a time of father reflection. It doesn’t mean you do exactly what they do, because all of our families are different, but it does provide some insight that maybe sometimes it’s just “you” that is off-beat with the family. This is when you really grow as a father. 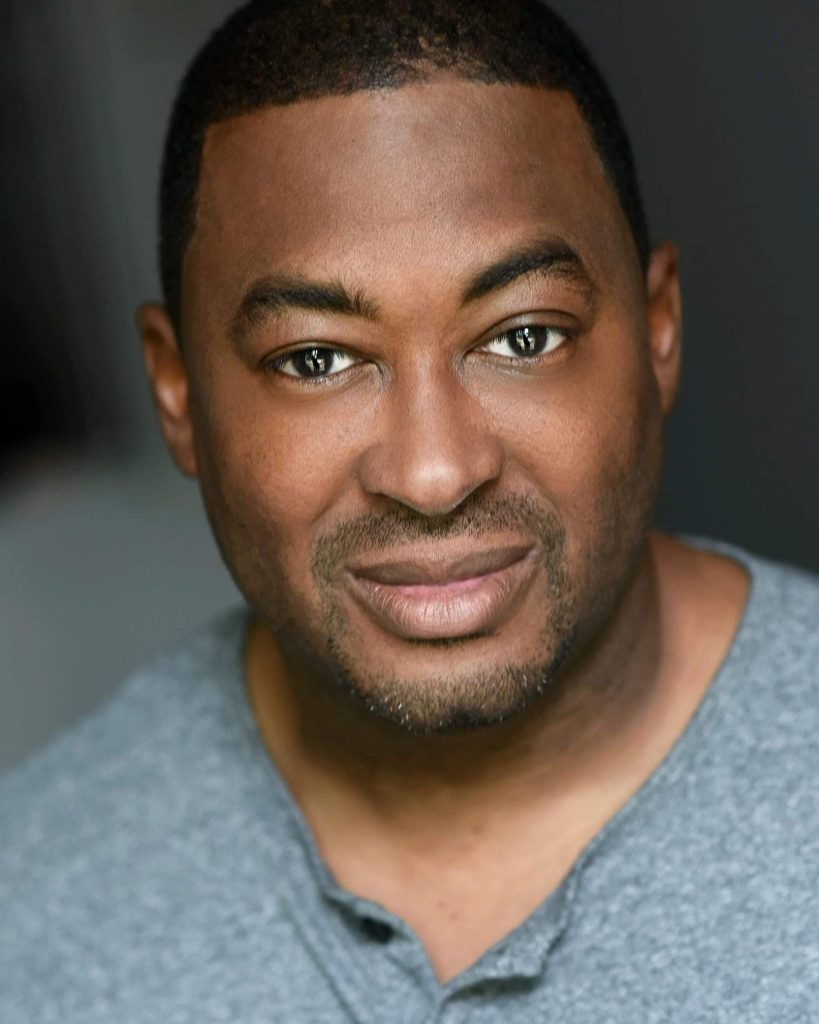 From the start, I have always guided our family in taking personal responsibility for that which you are in control of and always handle your business. Teach your families that each person is responsible for uplifting the family name. The family is also your brand. Never do anything that will tarnish your personal character, not the family’s name. What we do personally can and will affect the entire family.

My most memorable experiences have been each and everything I’ve seen my children accomplish. I’ve learned not to minimize what things we may consider small. Small accomplishments mature to greater things. Our daughter, Jaylah is our first family Early College graduate from Lansing Community College-Early College Program, as she was an Eastern High School graduate and will graduate from Northwood University, MI next December with two degrees. Our oldest son Jibril is our very first college graduate (UNC Charlotte, NC) and recently has created his own hair product line called “Royal Riches’ and the lead personal trainer at Body By Fitness, in Charlotte, NC.. Our youngest son, Ji’Ri became our first family Valedictorian of our immediate family and extended family when he graduated 8th grade last year. He has maintained all “A’s” since he started school and to date, in his first year of high school, he has completed 9th grade having still maintained all “A’s” throughout the year playing on the Freshman basketball and track teams at Holt high School.

If you have any questions for Aqeel Ash-Shakoor, please leave a comment here and I will make sure that he gets them so that he may be able to respond!