Our 744th Dad in the Limelight is Bryan Falchuk. I want to thank Bryan Falchuk for being a part of this series. It has been great getting connected with him and now sharing Bryan Falchuk with all of you. 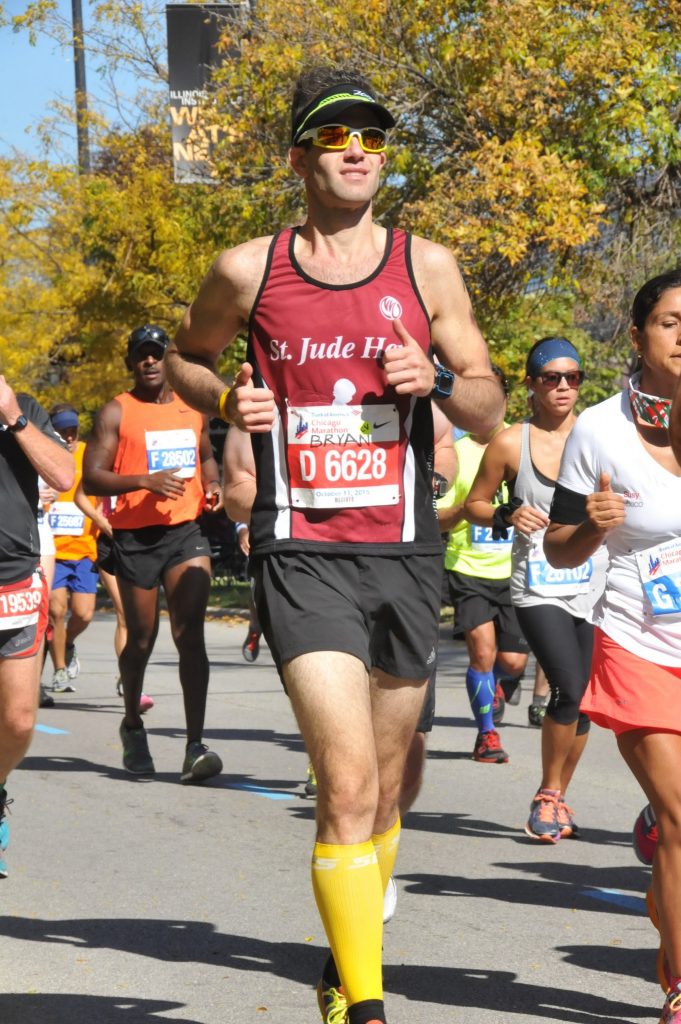 If you have any questions for Bryan Falchuk, please leave a comment here and I will make sure that he gets them so that he may be able to respond!